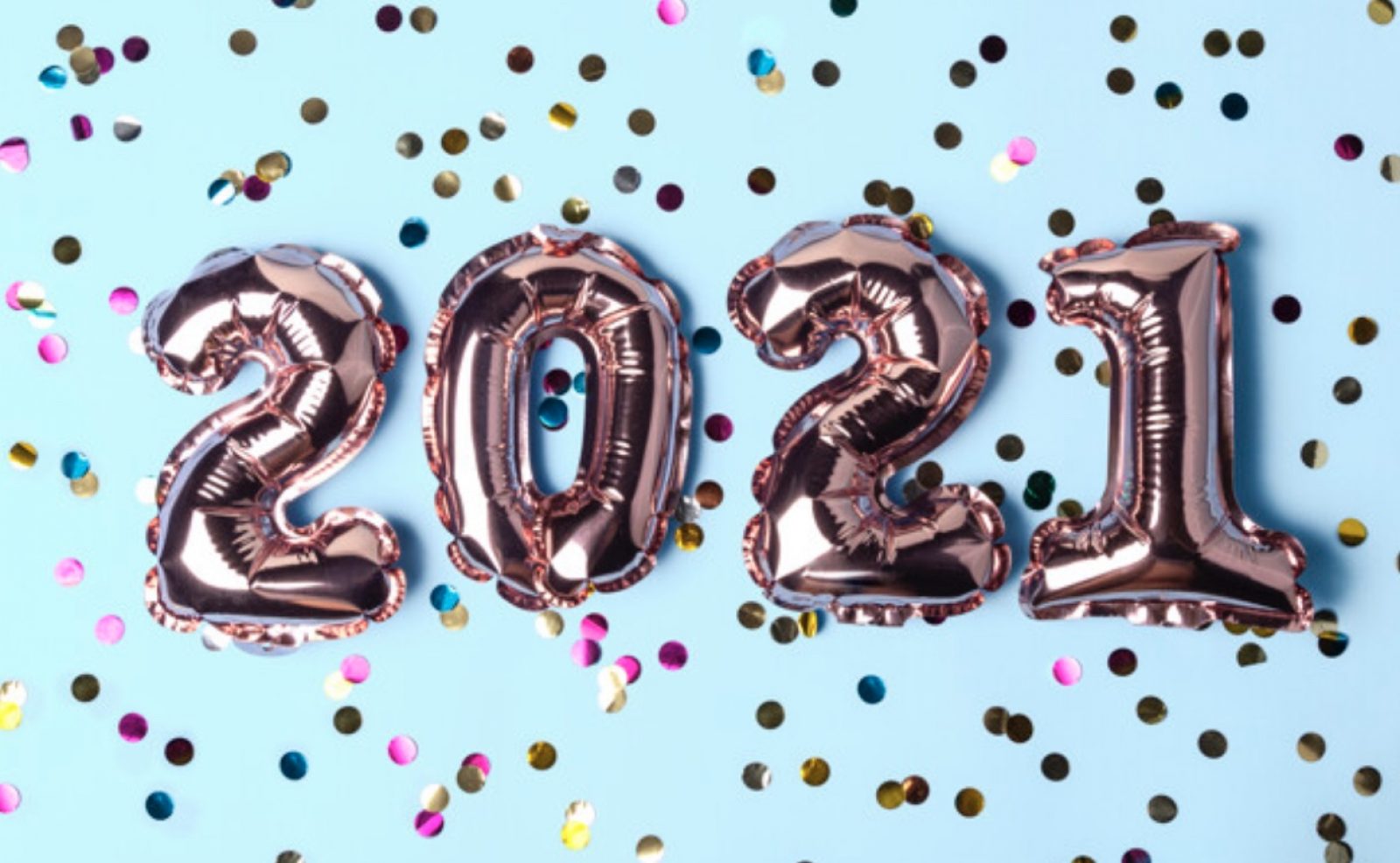 So I did my first full day yesterday and it was definitely a shock to the system. I have 212 days off work in total and yesterday was my first taste of what my new routine was going to be like. The new routine consists of:

not only doing a full day at work but the morning of getting Liberty up, sorting out breakfast and preparing her for her day whether going to Grans, Nursery or my parents. Then finishing work, going back into mum mode when I get back home return home,giving her tea, bath and then bed! I know I have been back for keeping in touch days ever since the end of September, the odd hour to 3 hours every 2 to 3 weeks but yesterday was different! I literally was so busy at work I almost forgot about Liberty which then made me feel so guilty #MumGuilt

I think the reason behind that was that I knew that she is in good care and the fact is she so little that I miss her more than she misses me. I could be gone for five hours and to her it’s like five minutes! It’s funny to reference this but it really did settle me. There was a part on the recent episode of Total Bellas on E! where Brie and Daniel met with a Child psychologist. This was to see whether them being away all the time had any detrimental effect on their daughter and the psychiatrist said no!Coming to think of it, I can’t even remember being very little and to be honest I think my first childhood memory was the age of 5 maybe 6 when I fell in the pond while having my photo taken with my brother.

Back to my first day and I felt like I had never left. It was hard as the expectations of me seems to still be the same as they were before I had taken my time off. I was a workaholic before and always wanted to help and please everybody and it was a rare occasion when I said no. When people  asked for my help whether it was to fix a phone, how to convert a PDF document or set up printer access, I found myself doing it as was in the mindset that it was easier to do it myself as would take longer to explain how to do it themselves. While was off, my priorities changes(obviously) and I changed. I wanted to come back to work and be able to focus on the big tasks and expected that people had learnt to manage as I wasn’t there but no, it was just like the old times. I now feel like on my mental planning get people to lower their expectations of me was for nothing and I have already let people cross those boundaries. I need to sort this out straightaway, before I fall back into the trap of trying to people everyone. The only positive was that the person who looked after my work while I was away, did an amazing job of maintaining all my records, reports and people to the standard that I set. In some areas, they actually managed to do it better! I’m back on Friday was I am going to be very clear on my boundaries!#WishfulThinking🤔

This site uses Akismet to reduce spam. Learn how your comment data is processed.

Pregnancy, Motherhood and Mental Health Blog covering what it’s like living with a mental health condition during pregnancy and motherhood. It includes recommendations of products which have been tired and tested and recommendations relating to things to do with your baby in Harrogate and the surrounding area.